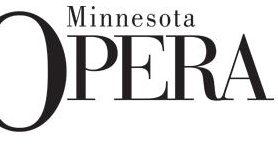 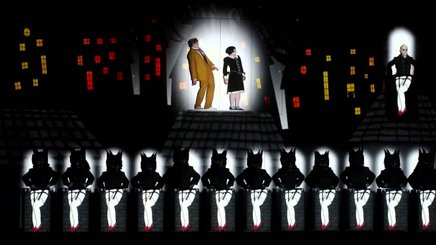 This case study is based on a personal interview in 2010 with Daniel Zillmann, at the time Communications & PR Manager at the Minnesota Opera.