The world of Arts and Entertainment has always been known to feature a lot of members of the LGBT community. Screen writers, actors, singers, painters, but also art collectors, patrons and producers: the rainbow shines brightly in Hollywood, museums, theme parks and beyond.

And then there are telecom providers, TV stations, casinos and 'events' like Cirque du Soleil, Gay Days Disney, Phantasialand: they have all have looked at the LGBT customers.

Finally, in the ongoing battle for equality, players in this field - such as eBay, Intel, Toshiba and Dell - have 'come out' in support of their employees and (potential) clients, undeterred by boycotts and negative feedback from the conservatives.

I have included "Sports": only recently did this area receive more attention due to the campaigns to fight bullying and homophobia - and the big publicity around top athletes coming out. However, major international events like the Gay Games, Eurogames and Out Games have attracted the attention of sponsors since the late '80s. 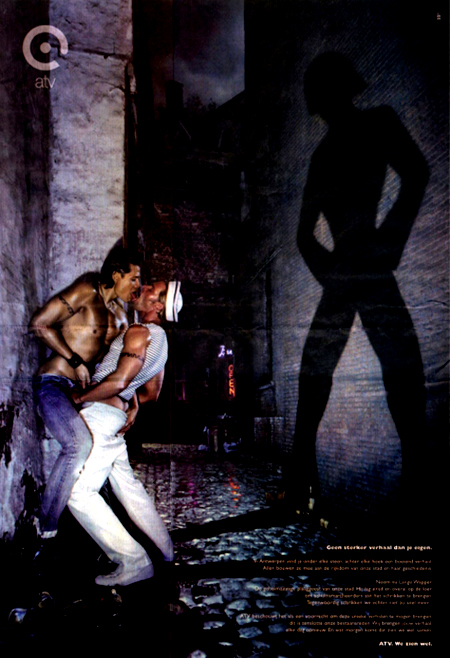 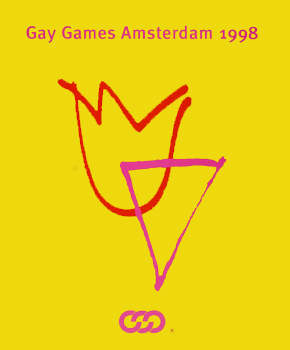 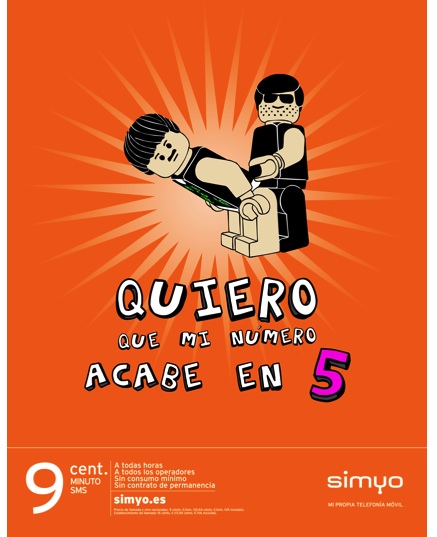 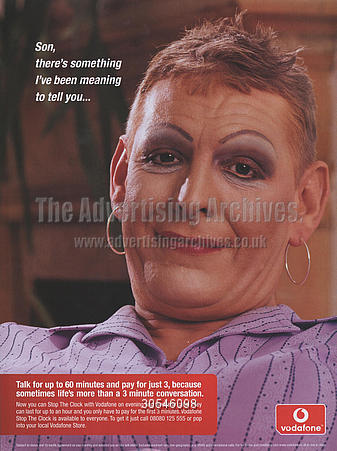