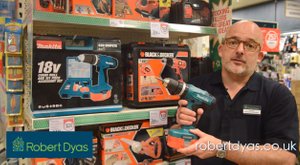 Maybe the most awkward attempt at showing acceptance and diversity was given to us by UK retailer Robert Dyas (est. 1872). The minute-long film was described as "the weirdest Christmas advert ever" by several sources.

In 2015 they quietly released a video on their Facebook page, which showed a number of people, employees and customers, stating their sexuality, and the fact that they loved shopping at the store, or working there. They then tell how their products are so awfully suitable for their “gay and straight” customers, oddly repositioning an inflatable Minion or holding a frying pan. There was even a rather sad middle aged bisexual lady, covering the B in LGBT – I guess it was too difficult to find the T or the L, although for a hardware store, the L’s should be in abundance (a stereotype, but still true).

The confusing advert then comes to a close with a shot of staff members and customers standing at the shop's counter, and announcing in unison: "Robert Dyas - where gays and straights can buy drills and much, much more." <sic>

In fact, the ad was so strange, it left people unsure if it was a parody, or the most earnest advert ever. Some had other questions, too. Are transgender people welcome? What about ethnic minorities and disabled people? Another commenter joked: “And there was me thinking gay people had their own range of appliances and shopped in secret, out of town centres.”

PinkNews concludes: “The ad appears to be a re-interpretation of an obscure viral hit from 2009: Rhett and Link’s Red House commercial. The original spoof YouTube ad features people discussing their race at the Red House Furniture store in High Point, North Carolina. In the Red House ad, an employee explains: “I’m Richard, I work at the Red House and I’m black. I like pumping iron, and pumping furniture into people’s homes.” Quite why Robert Dyas released a parody of a six-year-old viral video we’ll never know… but our hats go off to whomever dreamed up this devious plan to troll the internet.” 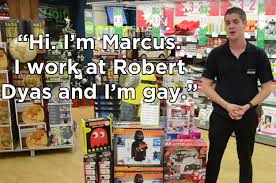 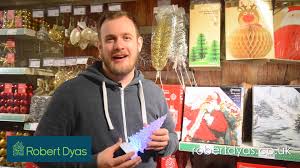 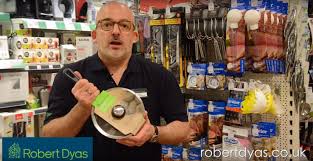 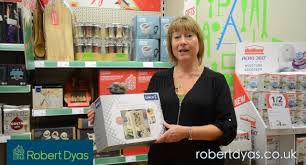 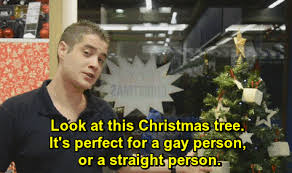