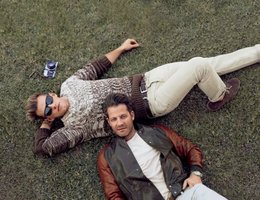 “With its 700 stores the world over, Banana Republic has become so ubiquitous that it’s easy to forget what a pioneer the retailer has been,” said AdWeek.  Pioneer or not, it took them quite some time to target the LGBT specifically.

The brand has long enjoyed the patronage of gay men, and in 2014, it finally put them in its advertising. Thomas Roth, president of Community Marketing added that while companies like Target and JCPenney reached out to the LGBT demo before Banana Republic did, the 2014 campaign is still “pioneering in its own way” - not simply for showing gay men but for showing actual gay men. Designers Nate Berkus and Jeremiah Brent were engaged when this ad was shot; today they’re married.

Trade magazine Identities.mic wrote: “Banana Republic Thinks Outside the Box With Inspiring Pro-Equality Ad Campaign”. They signaled a trend among retailers, mainly due to rapidly changing attitudes about LGBT lifestyles among millennials. The Spring 2014 “True Outfitters” series of print advertisements illustrates life’s precious and authentic moments shared between loved ones. To truly reflect these emotions, real-life couples and families were cast in the campaign include Nate and Jeremiah - among other models.

This was seen as the company’s attempt to reflect their role as "the true outfitters of modern American style."  As the New York Times puts it: the ads are aimed at younger consumers, many of whom regard inclusion and diversity as intrinsic parts of their world views, and the campaign encourages them to join the ranks of the loyal older customers in Banana Republic stores.

Roth believes the brand’s choice of a real-life couple wasn’t just shrewd - it was necessary. Gay and lesbian consumers, he said, “can sense through their ‘gaydar’ if the models are genuine or not. Authentic attraction and affection are noticed and appreciated far more than ads featuring professional models trying to appear gay. I hope Banana Republic continues the initiative. Lesbians are half of ‘gay and lesbian,’ yet rarely featured in marketing.” 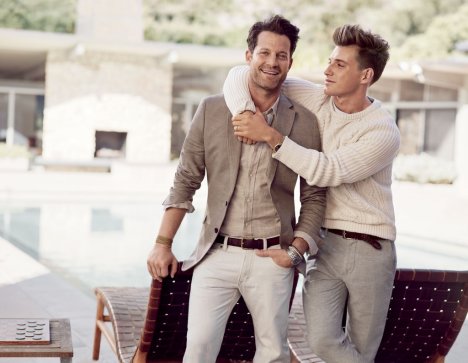 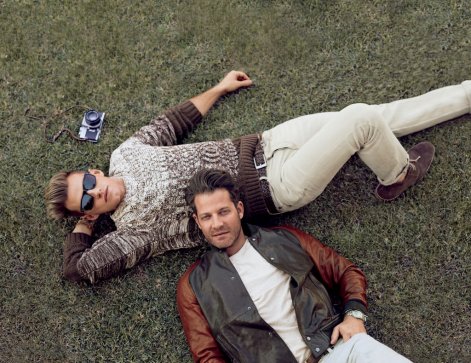 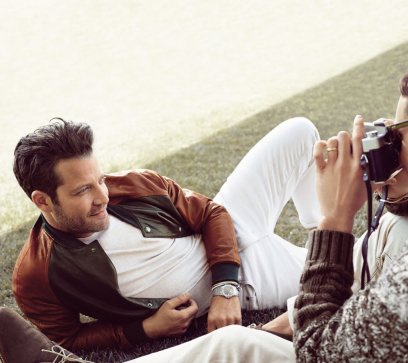